Home » What to Do 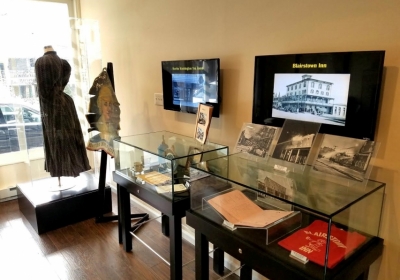 The Blairstown Museum, a non-profit organization, is housed in a 19th century building, known as the last remaining structure of "Roy's Row". As the only general history and cultural museum for the Township of Blairstown, they care for thousands of items which illustrate the history of the township and its inhabitants, including former resident and founder John Insley Blair (an American entrepreneur, railroad magnate, philanthropist and one of the 19th century's wealthiest men). 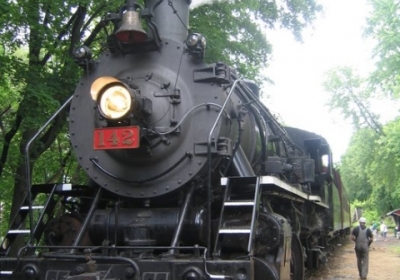 The Delaware River Railroad Excursions include the Great Pumpkin Train Ride, Warren County Winery Train, Mine Train and other special events each weekend. The train is operated by the New York Susquehanna & Western Technical & Historical Society. 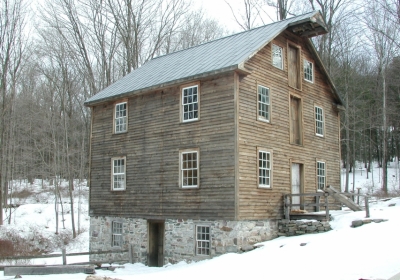 Millbrook Village is a representation of a late 19th Century rural community, rather than an exact restoration of the original Millbrook that has its origins in an 1832 grist mill that soon was surrounded by other businesses and homes. This scene represents the many villages that dotted the landscape and played a special role in the growth of our country. Here we remember a way of life led by millions of Americans until they abandoned it for the cities. 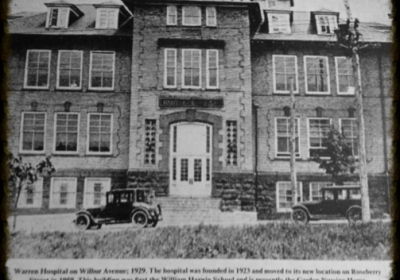 Meetings of PAHS are held every 3rd Thursday of the month. Historical documents and literature available. Some geneological background searches. Historical artifacts on display. Seasonal open house events at historical location in town are held. Preservation of historic monuments. Anything related to the historical aspects and preservation of the town of Phillipsburg, NJ. 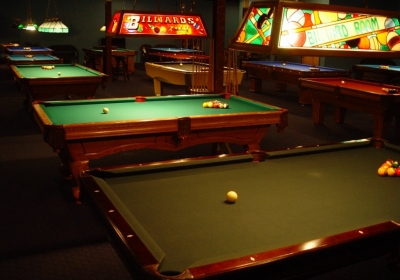 Established as a premier billiards arena for the billiards enthusiast, a recreational site for young adults, and a fun activity for all, Rack & Roll Billiards offers an opportunity to gather and participate in the sport of Billiards, where both Strategy and Execution will be required to beat your opponent! 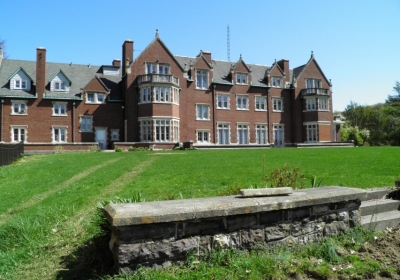 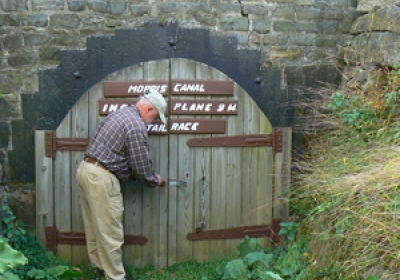 The Jim and Mary Lee Museum is a small museum located at the site of Morris Canal Plane 9 West. This site is the former home of the late James S. Lee, Sr., Morris Canal author and historian. Visitors will be able to walk the inclined plane, tour the remains of the powerhouse, tailrace, and turbine chamber as well as the museum.